I missed a day yesterday, but oh well. I shall continue to "Just. Write." Similar to the last post I made, here is a list of things I have previously starred in my RSS feeds. I use FeedBin as my feed provider, and I wrote a little script to grab my starred entries, format them and in some cases, post the content here as well. I have provided all the links to the original content, but if I mistakenly posted something that the author did not want replicated please let me know and I will take it down.

I tend to star/like aesthetic posts from my RSS feeds, but there are also some actual articles. I think these are the oldest stars I have, since apparently FeedBin's API does it that way. I suppose I could've fixed it, but I'll leave that for a different post.

This post did require some manual tweaking that I will have to work into the script, but again the plan is to have this automated. My goal is to break out of the silos and walled gardens and still be able to share all the things that ▒▘▙▓▝▜▜ seem to enjoy about the silos. I know that I'm slowly building up to my own IndieWeb client implementation, but we'll cross that bridge when we get to it. For now I still have a lot to learn.

You Think You Want Media Literacy… Do You?

Lust For Light: A New Book of Illuminated Installations, Sculpture, and Images in Contemporary Art 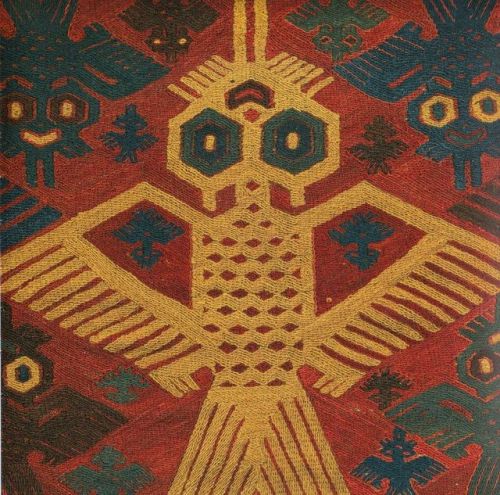 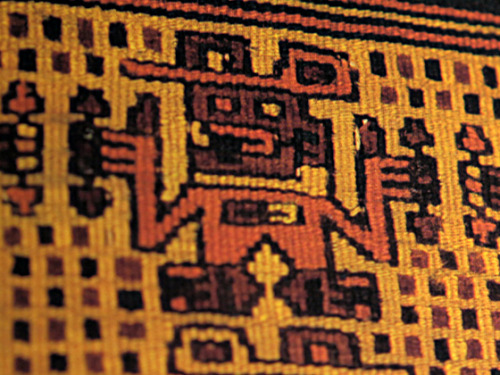 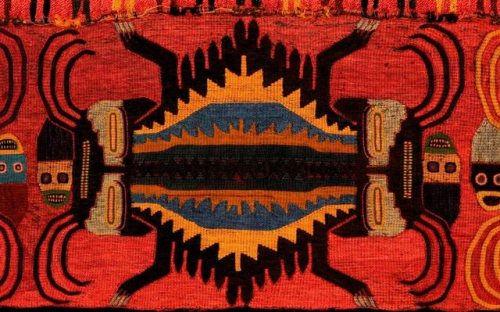 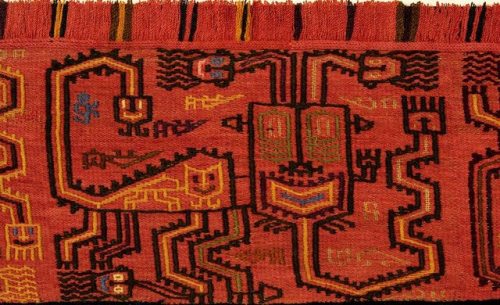 Works from the Paracas Culture in Peru from around 800-100 BC. Looted photos of looted objects. 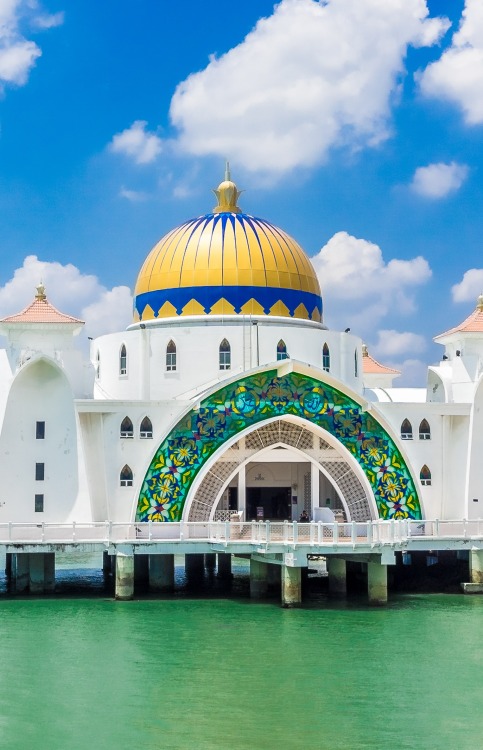 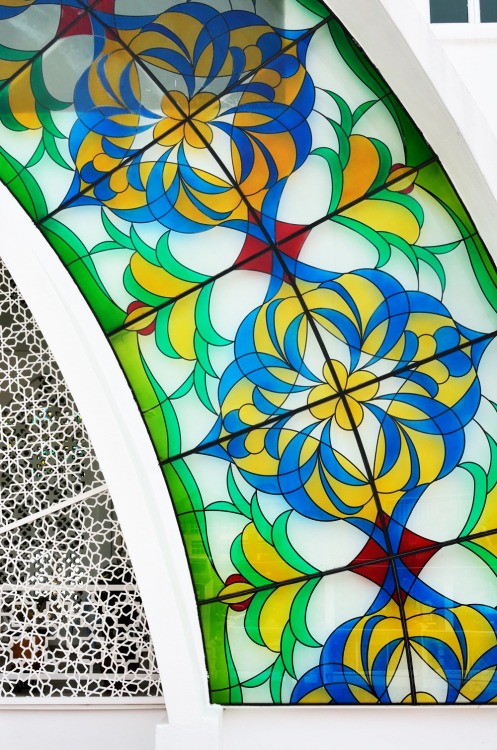 Parents
They vanish as abruptly
as they appear,

busy perfecting
the art of truancy
when they send you away to school.

They cry ‘wolf’ many times over
but when you turn for a moment,
they melt away,
velvet-pawed, sure-footed,
into the night.

This poem was published in Apr-Jun 2019 issue. It is from her forthcoming book, Love without a Story.

Planetwork This is a video, but doesn't seem to embed properly.